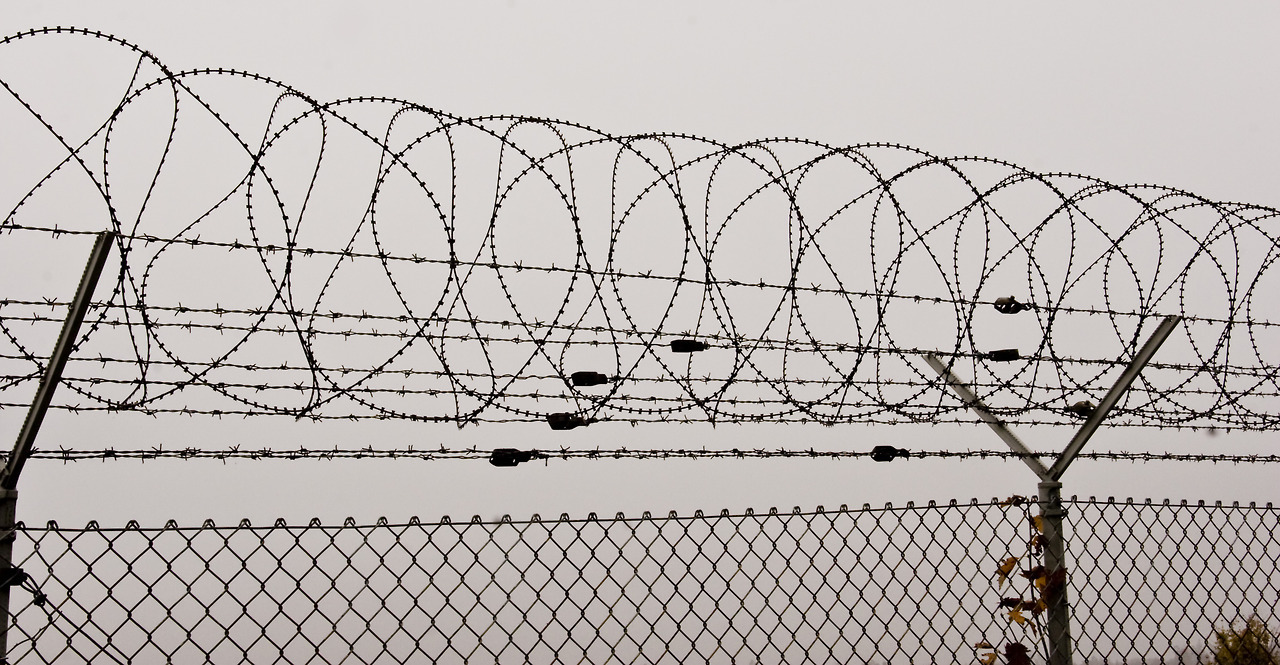 Here was the true Great Spirit, the divine thread connecting all human endeavour – if you can keep it, it is yours. Your property, slave or continent. The American imperative. – Colson Whitehead, The Underground Railroad

Of course there’s nothing specifically American about the drive to seize people, things and spaces and claim them as your own. Whitehead acknowledges this when he say elsewhere that “one might think one’s misfortunes distinct, but the true horror lay in their universality.” That “true horror” is the capitalist imperative: to capture; to corral; to enclose; to own.

It’s easy to forget that the regime of private property that structures our lives is a relatively recent invention. In Britain, over the course of a couple of centuries, people were driven off the land, burned out of their homes, and turned into beggars, paupers and vagabonds. The enclosures were the launchpad for capitalism, creating a population who were ‘free’ from any means of reproducing themselves and therefore ‘free’ to become wage labourers.

Stolen bodies working stolen land. It was an engine that did not stop, its hungry boiler fed with blood. – Colson Whitehead, The Underground Railroad

The enclosures were an unequivocal act of class robbery but they weren’t a one-time act. Enclosure is an ongoing process, an engine that does not stop. At times it takes brutally transparent forms, like the construction of Fortress Europe or the unrelenting erosion of public space in our cities. At other times, it’s more insidious, apparent in the ways people attempt to copyright ideas or engage in sectarian defence of their own organisation at any cost.

‘Everything for everyone’ flies in the face of all these enclosures. This land isn’t ‘mine’. Those ideas aren’t ‘yours’. These streets aren’t ‘theirs’. Instead, it demands that we take seriously the Diggers’ cry to make the earth “a common treasury for all”.