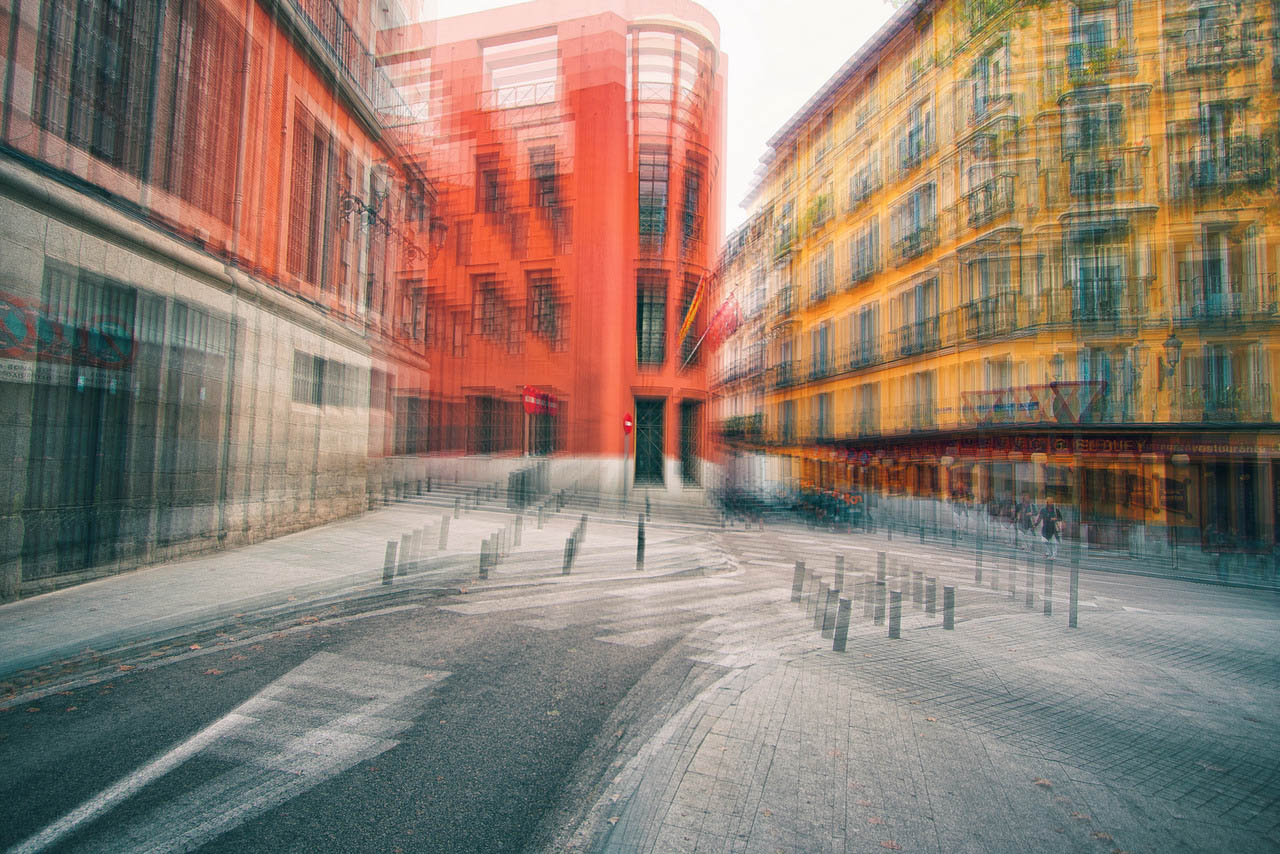 I went to see Viv Albertine speak a few weeks ago and a few things have been going round my head ever since.

First, there was the slightly surreal experience of paying a gig price to hear a punk icon give a talk in a music venue. I’m not saying it’s a bad thing (far from it) but it was a bit jarring. The room was packed, with all the hardcore fans down the front, in the (seated) moshpit. And of course it was a predominantly aging audience, people like myself. Again, that’s no bad thing but it felt odd to be in such a sedate atmosphere, especially when a few weeks earlier I’d been to see the Mekons whose original 1977 line-up kicked and screamed as if lives—theirs and ours—still depended on it. As if music mattered. Just to underline the point, they opened the set with a denunciation of capitalism before launching into ‘32 Weeks’.

So I was struck by something Viv said in response to a question about whether she still listened to music. I’m paraphrasing here but the gist of her reply was that, for her, music had been a tool, a means of escape. The Slits had set out to deconstruct music, to break it down and tear it apart on the way to creating a different sort of world. So now it’s just too painful to switch on the radio and hear some clunking, predictable 4/4 rock’n’roll, as if the events of the late 1970s had never happened.

Of course, every generation sees the music that soundtracked its coming-of-age as uniquely powerful. Like a cup of tea, nothing is ever quite as good as it was the first time round. But I think there’s also something more going on. Mark Fisher put it well when writing about post-punk:

Post-punk was one of the spectres that loomed over the past decade [2000–2010]. Its history was extensively catalogued in Simon Reynolds’s book Rip It Up and Start Again; the music was pastiched by lumpen plodders such as Franz Ferdinand and Kaiser Chiefs, and served up again by originals such as Gang of Four, Magazine and Scritti [Politti], all of which reformed. The return of the post-punk sound had a double effect. At one level, it constituted the music’s final defeat—if conditions were such that these groups could come back, 30 years after the fact, and not even sound particularly out of date, then post-punk’s scorched-earth injunction that music should constantly reinvent itself must be as dead as its hopes for a revivified politics. Yet even the most degraded simulations of post-punk style carry with them a certain spectral residue, a demand—which these simulacra themselves betray—that music be more than consolation, convalescence or divertissement.

Viv Albertine was similarly unequivocal on this. Music in the late 1970s was far more than consolation, convalescence or divertissement. It was a way out. But after its “final defeat”, it was a broken tool, good for nothing.

Viv has now found success as an artist in her own right, gaining critical acclaim for her brilliant 2014 memoir, Clothes, Clothes, Clothes. Music, Music, Music. Boys, Boys, Boys. When she spoke in Leeds, she made much of the fact that she doesn’t have to answer to anyone: no family, no partner, no wider entity. She acknowledged that in some respects this gives her a privileged position, but it’s one that enables her to tell it like it is, regardless of cost. What we get with her is one woman’s voice. She spoke a lot about authenticity, about the artist’s struggle for truth.

It’s difficult to write this, but I can’t help thinking how much this also represents a ‘defeat’. The Slits were a fairly chaotic collective operating in a hugely creative environment. Punk and post-punk might have started from a point of discontent, frustration and anger but they were also massively experimental. They broke down the distinction between the ‘popular’ and the ‘avant-garde’, but they also collapsed the distinction between the band and the audience. In that sense, I don’t think The Slits or The Mekons or anyone else were trying to express ‘the truth’; they were just trying to work out how the fuck to escape this world. They were tapping into a deeper desire, one that went way beyond music (or clothes, or boys). As Matthew Worley puts it, “To be that what is not lay at the heart of the impulse to which punk gave (multiple) expression.” We’ve gone from a scream to a whisper.

At the end of history, the impasses of politics are perfectly reflected by the impasses in popular music. As political struggle gave way to petty squabbles over who is to administrate capitalism, so innovation in popular music has been supplanted by retrospection; in both cases, the exorbitant ambition to change the world has devolved into a pragmatism and careerism. A certain kind of depressive “wisdom” predominates … The world has been turned the right way up again. The emperor is on his feet, power and privilege are restored, and any periods when they were toppled seem like ludic episodes: fragile, half-forgotten dreams that have withered in the unforgiving striplights of neoliberalism’s shopping mall.

To be clear, this isn’t about ‘careerism’ or ‘selling out’ or ‘going straight’. This is about how we begin to deal with the experience of collective defeat. How do we politicise it so that those struggles are not lost? How do we talk about it so that it’s no longer privatised, about the actions of this or that individual?

Or as Devoto intones on Spiral Scratch: