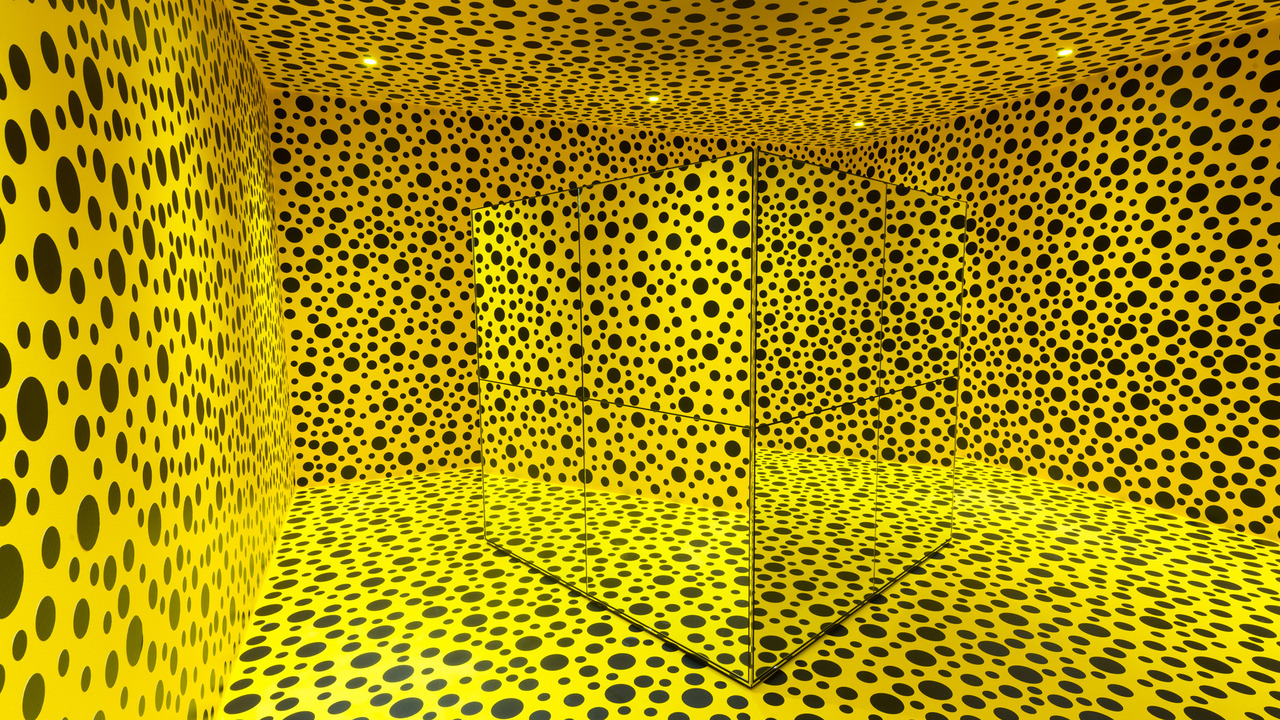 When I look in the mirror, I see more than a simple reflection of my outward appearance. Most of the time I see a ‘me’ that is more ‘me’ than yesterday. This is partly an effect of growing old. A few months back I was driving home when I stopped to let an old man and young woman cross the road. He was walking with a slight stoop, his face was pinched and his clothes had clearly seen better days; it was only when he had crossed that I recognised him as one of my best friends. He was on the wrong side of town at the wrong time of day but it was still a shock to realise that this battered old man was only 12 months my senior. Fuck! Is that what I look like?

But it’s more than just old age that stares back at me. There’s been a steady accretion of experiences, postures, and events which all combine to make me more ‘me’ than ever. Thirty years ago the ‘me’ that stared back from the mirror was more unformed. Less substantial maybe but also open, unshaped. A face that was (literally) not yet scarred. A face that was to-come. Today the lines on my face tell a story of where I’ve been, of who I’ve been, of who I’ve become. These calcifying layers put me in mind of a 1950s B-movie where the protagonist is gradually sheathed in some kind of hard carapace until the only thing moving is an eye which grimly blinks out an S-O-S like a human lighthouse. Actually I think I’m combining several different cinematic tropes here but you get the picture: as I’ve become more ‘me’, the conditions of possibility have necessarily become more constrained.

There’s a link here, I think, to one of the problems of political organisation: how do you grow without becoming more like yourself? Of course this isn’t necessarily a problem if you see revolution as a matter of aggregation, of marshalling our forces until we have the strength to overthrow our rulers. That’s a typically Leninist top-down view, where the aim is precisely to grow, to become more like yourself, changing only in volume. Qualitative change (revolution) occurs through quantitative growth. We are nothing but must be everything and the way to do that is to build the party, recruit members, flex your muscles.

To be fair, this sort of approach makes lots of sense even if you’re not a Leninist. Every group has to reach some sort of critical mass in order to do anything, and constructing a group identity is an inevitable part of this. It also defines a collectivity, ensuring that the whole is greater than the sum of its parts. But there’s a problem. Once the identity assumes a certain shape, it tends to become meaningful to a limited number of people; in the worst case it might only be visible to a tiny minority. In some cases this might be fine—a Cheese and Wine Appreciation Society, for instance, doesn’t have to care about vegan teetotallers. But if you want to transform the world, and you see real change only coming from below, organisations with a skewed membership are problematic because they tend to end up with a skewed (or at least partial) outlook. If all you see around you are fresh-faced twenty-somethings, then you can easily end up thinking that’s all the world is composed of. It’s like the classic London bubble where “politics” amounts to talking heads prattling on to other talking heads about events in Westminster.

One way to deal with this is to think about the make-up of a group, the way that’s it weighted in favour of certain types of people (and therefore more or less attractive to others). But that runs the risk of collapsing back into a very static idea of what constitutes identity. It might be more useful to come at it from the other direction, by taking seriously (Groucho) Marx’s claim that “I don’t care to belong to any club that will have me as a member.” The collectivity of an organisation offers us a space to become more than the sum of our parts. In other words, part of the reason I want to join a club is precisely in order not to be me.

“I am nothing but I must be everything.” That’s definitely one strand of revolutionary politics. On the evening of Rosa Luxemburg’s murder, she wrote: “Your ‘order’ is built on sand. Tomorrow the revolution will already ‘raise itself with a rattle’ and announce with fanfare, to your terror: I was, I am, I shall be!” This is class as something which just “is”, and as something which has a historic role. Back in the late 1980s/early 1990s Class War operated mostly with just such an approach. But there’s an equally important strand which looks at class as process, as something which happens. In the Preface to his seminal Making of the English Working Class E P Thompson is crystal-clear: “I do not see class as a ‘structure’ nor even as a ‘category’ but as something which in fact happens.” Class happens. And in this sense, class is something which is always to-come. If we think about political organisations in this way, then we can flip Marx’s assertion and start to ask different questions: rather than becoming everything, how do we (as an organisation) become nothing? How do we come to the end of ourselves as we are?

In politics, demands go from one body to another. “We” demand more pay, better resources, greater freedom. “They” demand tighter border controls, more armed police on the streets etc. When we make those demands, we often reinforce our identity as a social force. “We” become ever more workers, social democrats, trade unionists, activists etc. But “everything for everyone” is a very different sort of demand because it doesn’t go in any specific direction. It isn’t to anyone. And it isn’t from anyone. In that respect, it might be one way to step through the mirror and address the perennial paradox of revolutionary transformation, summed up brilliantly by Kathi Weeks:

Can we want, and are we willing to create, a new world that would no longer be “our” world, a social form that would not produce subjects like us?